In January-August, foreign trade turnover of goods increased by 22.3 percent 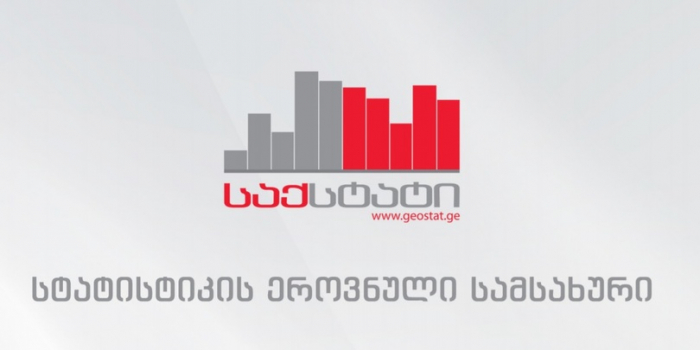 According to the preliminary data of the National Statistics Office, in January-August 2021, the foreign trade turnover of goods in Georgia (excluding undeclared trade) amounted to 8,683.5 million. USD, which is 22.3 percent higher than the corresponding period of the previous year.

At the same time, according to preliminary data from Geostat, in January-August of this year, the share of the ten largest trading partners in the total foreign trade turnover of Georgia amounted to 70.1 percent. The largest trade partners of the country are Turkey - 1 286.9 million. In USD, Russia - 1 011.9 mln. USD and China - 941.3 mln. In US dollars.