Construction of a modern sports complex is starting in Kobuleti 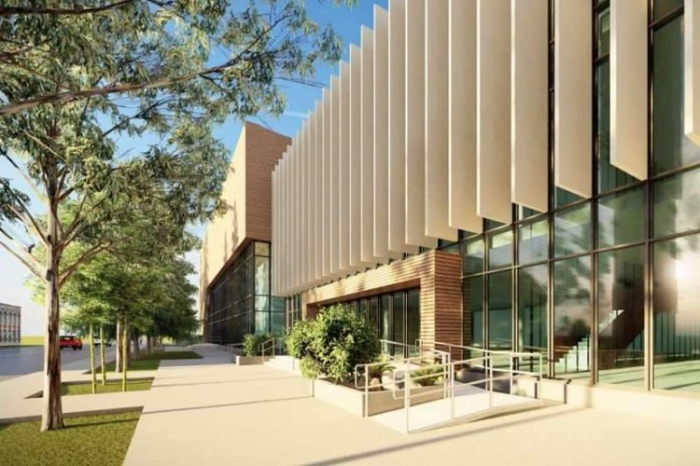 "A decision has been made to build a new, modern sports complex in Kobuleti. The project has already been completed. All relevant procedures will be completed by the end of the year. This was one of the main demands of the people of Kobuleti, which we took into account. We will build a very modern sports complex that will give new development opportunities to this municipality. Approximately more than 30 million GEL will be spent on this project. It will be a new, very interesting direction for Kobuleti, for the youth, as well as just for the guest, ”said Tornike Rizhvadze .

According to the Government of the Autonomous Republic of Adjara, the procurement of design documentation for the complex design and landscape planning has already been carried out. According to them, the project of the sports complex envisages a mini field for football, basketball, handball, 3 halls. In addition, according to them, 2 squares with artificial pavement and sand pavement will be arranged in the project area.