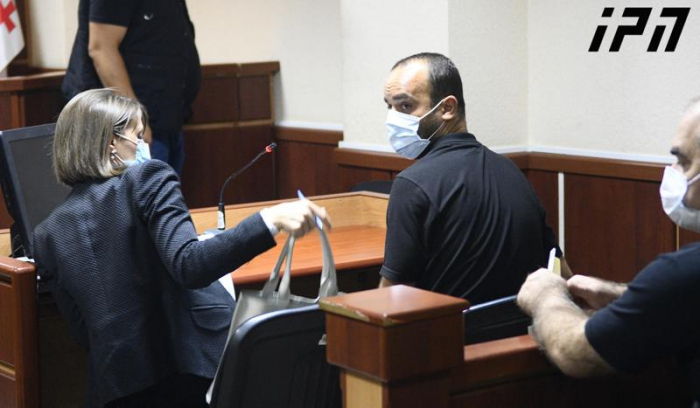 The prosecutor of the case, Giorgi Kobuladze, stated that the detainee might hide, destroy evidence or influence witnesses. According to the prosecutor, Rafael Mursakulov tried and destroyed part of the evidence.

According to Kobuladze, the accused had been convicted in the past and despite of being granted various privileges, he still committed a new crime.

The defence did not agree with the motion of the prosecutor and demanded to leave the detainee without a measure of restraint. As lawyer Sophio Goglichidze explained, his client had not hidden anywhere.

The accused himself also attended the hearing.

According to unofficial information, Rafael Mursakulov has been convicted of theft in the past.

Australian citizen Shanae Brooke disappeared on July 30. The body of the young woman was found on Mtatsminda on July 31.