PM: There will be no elections in the next 3 years, people will rest and we will all concentrate on work and development 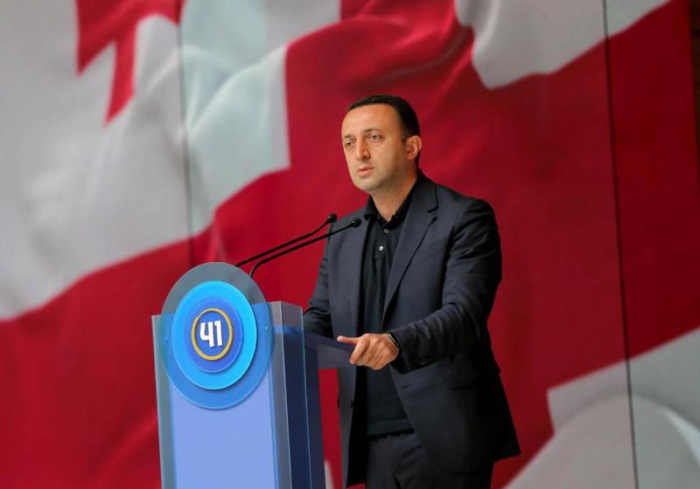 According to the head of government, important programs have been implemented in recent years in the field of local production. According to Irakli Gharibashvili, Produce in Georgia was successful and thousands, at least 20 thousand new jobs were created.

According to the Prime Minister, everyone knows that the Georgian Dream is convincingly wining the elections in all cities and municipalities and will continue to serve the country, strengthen and develop the country with united, strong, united efforts. He added that nobody would be allowed to organize any provocation in the country.

"Our team and our party have no alternative today. We will, of course, win in every city and in every municipality, in order for the country to continue its peaceful and stable development. These elections are very important because we elect our mayors, i.e; those who will serve our people on the ground. I would also like to point out that in the next 3 years the country will not hold elections, people will rest and we will all concentrate on work, labor and development. This should be our main task," the Prime Minister said.