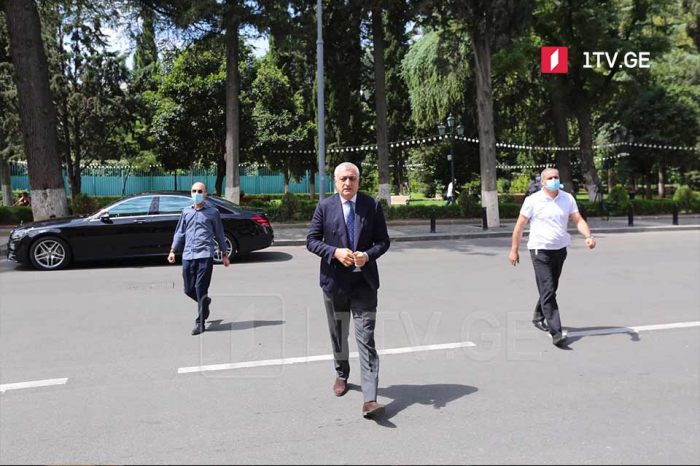 “We want to know President’s stance over this issue. She should have a clear opinion,” Khazaradze said.

Opposition MP Khatuna Samnidze will also meet with the President today, while Strategy Agmashenebeli leader Giorgi Vashadze rebuffs to do so in protest.

Earlier, Zourabichvili met with Georgian Dream Chair Irakli Kobakhidze who announced on July 28 the EU-brokered April 19 Agreement as annulled, saying it completed its mission and exhausted itself 100 days after signing as the majority of opposition figures having abstained from joining.