Irakli Kobakhidze: I rule out coalition with National Movement due to incompatibility with that party; as for Giorgi Gakharia, it is impossible to cooperate with traitors 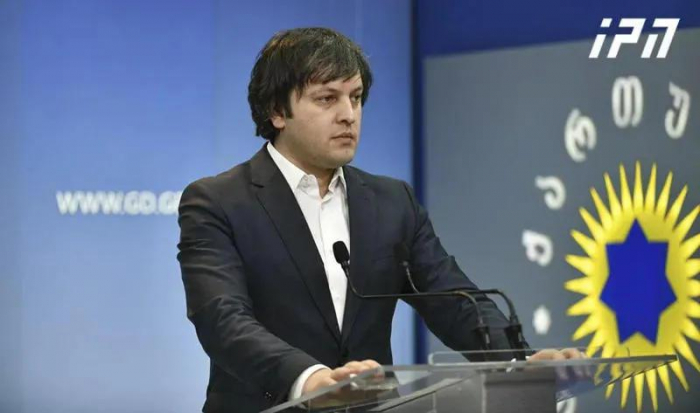 Irakli Kobakhidze, chairman of the Georgian Dream, rules out a coalition with the United National Movement, saying that they have incompatibility with the party; as for Giorgi Gakharia, Kobakhidze said that no one collaborates with traitors.

At the same time, as Kobakhidze told journalists, if the country needs it, it is possible to make a deal with the enemy, but not with a traitor.

"As for a potential coalition partnership with the parties - of course, a coalition with the National Movement is absolutely ruled out. We are sure that the value incompatibility we have with this party will not be eliminated in the future. Therefore, such a coalition is theoretically unthinkable - they will not change.

As for Gakharia, there are examples of an agreement with an enemy, but no one cooperates with traitors, so this is impossible," Kobakhidze said.