All parties, including UNM, to back implementation of reforms, James Appathurai says 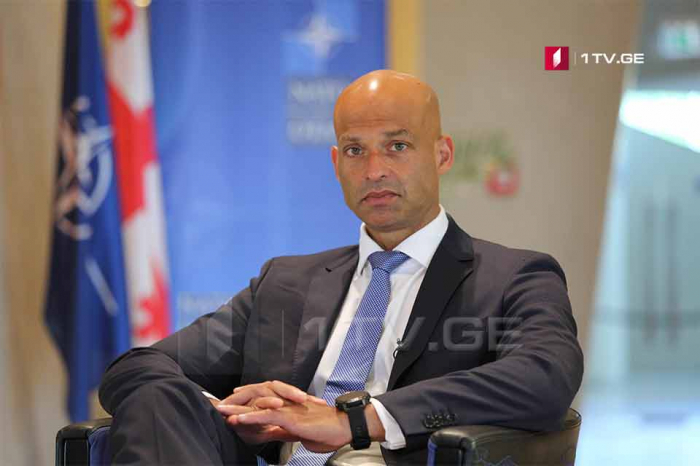 The decision by Georgian Dream to withdraw from the April 19 Agreement is deeply regrettable, said James Appathurai, NATO Secretary General’s Special Representative for the Caucasus and Central Asia.

All parties, including the United National Movement (UNM), should commit to, and support the implementation of the reforms necessary to achieve Georgia’s democratic goals, he stressed.

“The April 19 Agreement sets out the best way forward for reforms which will benefit Georgia, and help Georgia advance on its Euro-Atlantic path; this is why Georgia had included implementation of the Agreement in its Annual National Programme, which helps to prepare Georgia for eventual NATO membership,” James Appathurai noted.

The ruling Georgian Dream party chair Irakli Kobakhidze dubbed the EU-brokered April 19 Agreement as annulled on July 28, saying it completed its mission and exhausted itself 100 days after signing as the majority of opposition figures having abstained from joining.