Pre-election campaign to start on August 3 under certain restrictions 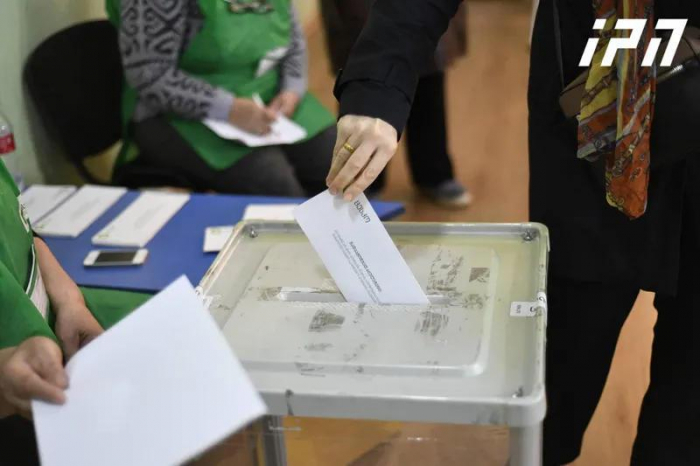 The President will appoint local elections on August 3. According to the Election Code, elections of City Assembly and mayors shall be called by the President, with the signature of the Prime Minister, 60 days before the elections.

The legislation stipulates the first Saturday of October of the election year as the time for the next elections of City Assembly and mayors. Accordingly, the 2021 local government elections will be held on October 2.

At the same time, the pre-election campaign will officially start on August 3. Consequently, from this day, a number of regulations and restrictions will come into force.

According to the Electoral Code, political parties and candidates are entitled to equal rights and have equal obligations under the law.

Election entities are prohibited to conduct pre-election campaign at an event organized by the state budget/municipal budget, as the above is considered to be the use of administrative resources.