Gigi Tsereteli: International pressure is necessary for the Georgian Dream to realize that it is harming the country 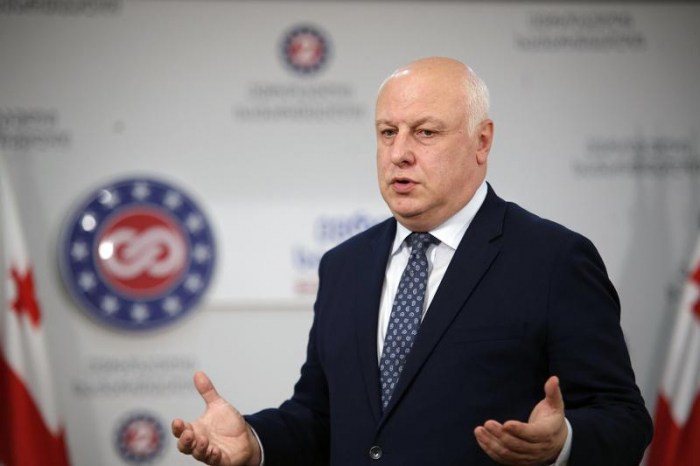 International pressure is necessary for the Georgian Dream to realize that it is harming the country, - Gigi Tsereteli, a member of European Georgia, said in connection with the Georgian Dream's annulment of the Charles Michel agreement.

"Criticism of the Georgian government and the Georgian Dream is not new to anyone, but lately, especially after the withdrawal from this agreement, of course, there will be much harsher and completely different quality of criticism, including discussion about sanctions, discussion about Georgia shifting the course from west to north. What is even more unfortunate is that the country is being very much harmed.

There have been many assessments already in one day, from senators, our European colleagues, leaders, NGOs, ambassadors, and so on.

All this will continue and this pressure is necessary for the "Georgian Dream" to realize that it is harming the country, not only itself. Senator Risch formulated it very well, I think the short summary can be that the Georgian government thinks only of itself, only of its own power, and the people of Georgia deserve a better government.

Thus, it is in the hands of our people and the sooner the rule of this government ends, the sooner Georgia will start coming out of this difficult period", - Tsereteli said.