SSG representative: The issue of Zaza Gakheladze and Genadi Bestaev is the key issue at the Ergneti meeting, so that they can return to their families as soon as possible - there is some dynamics in this process 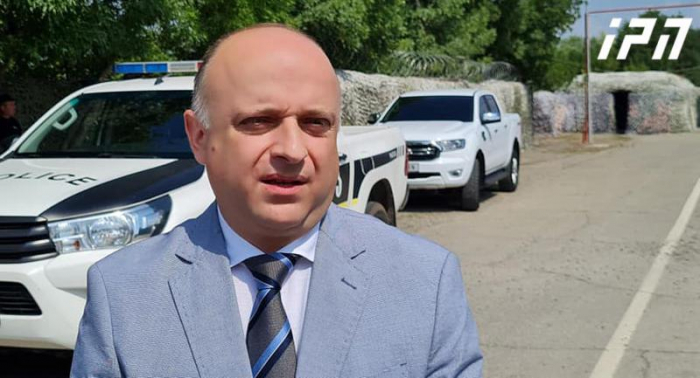 In Ergneti, the 101st meeting of the Incident Prevention and Response Mechanism is underway. Irakli Antadze, Deputy Head of the Information-Analytical Department of the State Security Service, commented on the issues to be discussed before the meeting.

According to him, the key issue of the 101st meeting is the release of Zaza Gakheladze and Gennady Bestaev.

"The key issue of today's meeting is the issue of our compatriots - Zaza Gakheladze and Genadi Bestaev, so that they can return to their families as soon as possible. The process has dynamics, work on this issue is going on not only in meetings but also on a daily basis, therefore there is some dynamics in the process, for a number of reasons, I will refrain from talking about details. As I mentioned, this issue will be the subject of active discussion at today's meeting as well. The meeting will also focus on all the important incidents observed along the occupation line from the previous meeting to date, including the illegal so-called ongoing borderization process which is in an active phase", - said the Deputy Director of the Information-Analytical Department of the State Security Service.