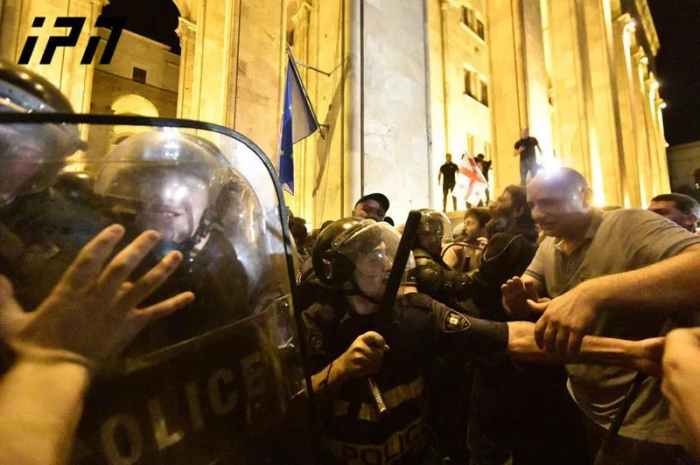 The Strasbourg Court began consideration of the cases of the demonstrators and journalists affected on June 20-21 on its merits.

According to them, the European Court granted the request of the Georgian Young Lawyers Association lawyers and instructed the Government of Georgia to submit the materials of the criminal case provided by the Prosecutor's Office in connection with the dispersal of the rally on June 20-21, 2019.

According to the Georgian Young Lawyers Association, only 3 out of 22 people under their protection have been granted victim status at the national level.

“The Georgian Young Lawyers Association filed complaints with the European Court on April 7, 2021. The complaints include the cases of a total of 22 people who were injured during the events of June 20-21. The applicants allege in the complaints that there had been the violation of Article 3 (prohibition of torture), Article 10 (freedom of expression - in relation to media representatives), Article 11 (freedom of assembly and association - in relation to demonstrators) and Article 13 (right to an effective remedy) of the European Convention.

The European Court asked questions to the Georgian Government about all the articles indicated in the complaints. According to the questions asked by the court, the state must present its position before the court on the issue of whether the rights of journalists and protesters were violated”, reads the statement released by the Georgian Young Lawyers Association.