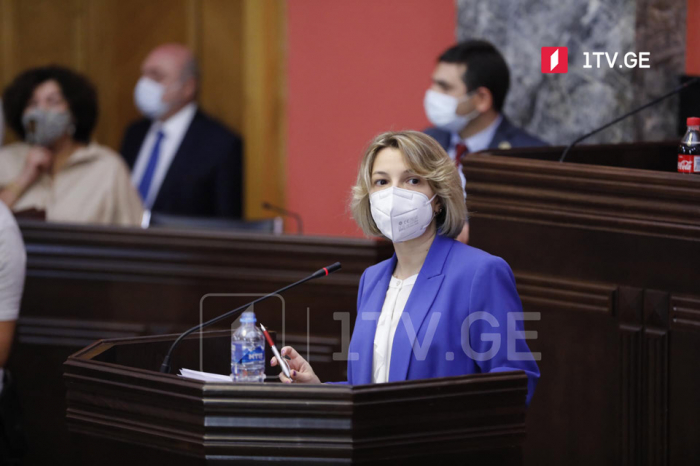 Lomjaria named insufficient healthcare of prisoners in penitentiary facilities and patients in the psychiatric clinic among the main challenges and problems of human rights and fundamental freedoms in 2020.

The Ombudsperson claimed that the rate of inhuman treatment of persons detained during civic protests and those kept in pretrial detention on the part of the police increased.

“Based on the case materials, there is no prohibited element in their actions, malicious intent, which turned their expert activity into a crime,” Nino Lomjaria said. She added that the conduct of the case coincided with the pre-election period and might have a political motive.

Georgian Public Defender Nino Lomjaria will deliver her 486-page-long 2020 annual report at the plenary session in parliament next week.