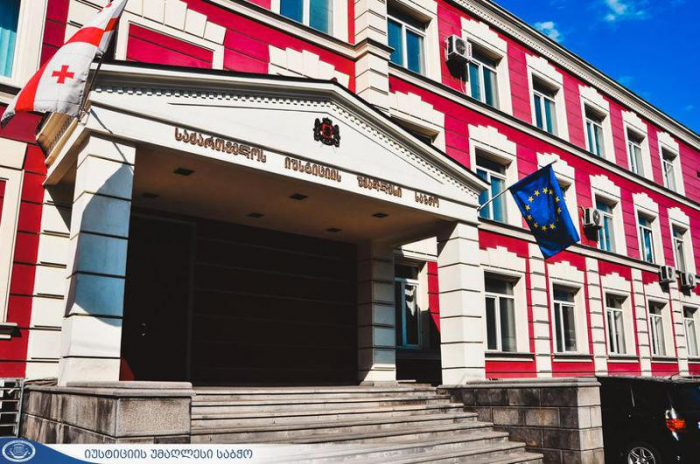 On June 17, 2021, at the meeting of the High Council of Justice, the vote for the selection of candidates for judges was held. By the decision of the council, 46 judges were appointed to their positions.

According to the Council, the High Council of Justice announced a competition for candidates for judges for the 88 vacant positions in the appellate and district (city) courts in February and March.