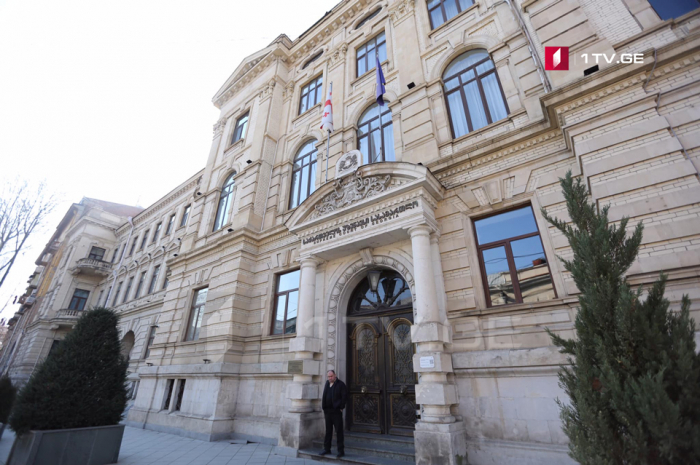 The High Council of Justice has approved nine candidates for the position of Supreme Court judges. Now the Georgian parliament has to make the final decision. The interviews with candidates will continue at the parliament.

Salome Samadashvili, a member of the opposition faction Lelo, criticized the decision made by the High Council and stated that the EU-brokered agreement clearly describes the criteria that should be the guide in the judicial reform process.

“Suspension of the appointment of judges is a part of the agreement. Any attempt to approve the Supreme Court judges will be considered as a direct violation of Michel’s agreement,” MP said.

According to Khatuna Samnidze, the chair of Charles Michel’s Reforms Group, the EU-brokered agreement explicitly mentions the need to suspend the appointment of judges.

“The agreement requires in-depth reform of the High Council of Justice, and only then can we talk about the appointment of judges. Parliament held just one meeting over this issue. It means that the Georgian Dream is giving the clan a room to make these appointments,” Samnidze said.

Irakli Kadagishvili, Chairman of the Committee on Procedural Issues and Rules, denied MP’s complaints and declared that Michel’s document has no similar records.