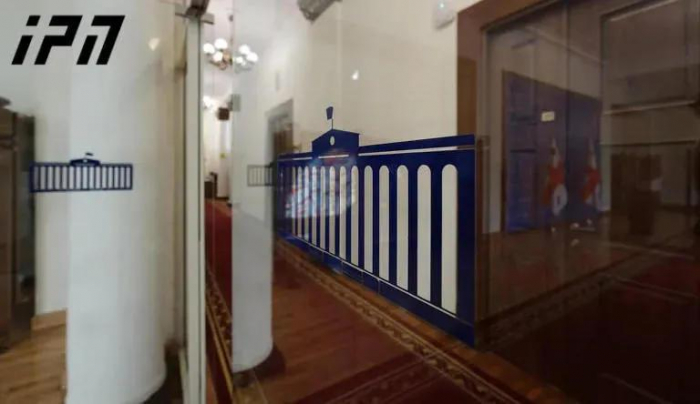 The majority of the Georgian Dream may offer the parliamentary opposition the chairmanship of parliamentary committees on procedural issues and human rights.

According to Interpressnews' information, out of five committees named in the so-called Charles Michel's document, Georgian Dream plans to offer the opposition the above-listed two committees.

Consultations and negotiations on the distribution of power in the parliament have not started yet, but as Interpressnews has learned, a discussion on this issue has already taken place among the leaders of the Georgian Dream.

According to an informed source, the Georgian Dream is ruling out giving up the chairmanship of the legal affairs, finance, budget and foreign affairs committees to the opposition at this stage and is considering offering the post of chairmanship of the committees on procedural issues and human rights. In addition, the parliamentary committees that are not named in Charles Michel's document will also be subject to consultation.

For the record, "distribution of power in parliament" is part of the document of Charles Michel, signed on April 18.