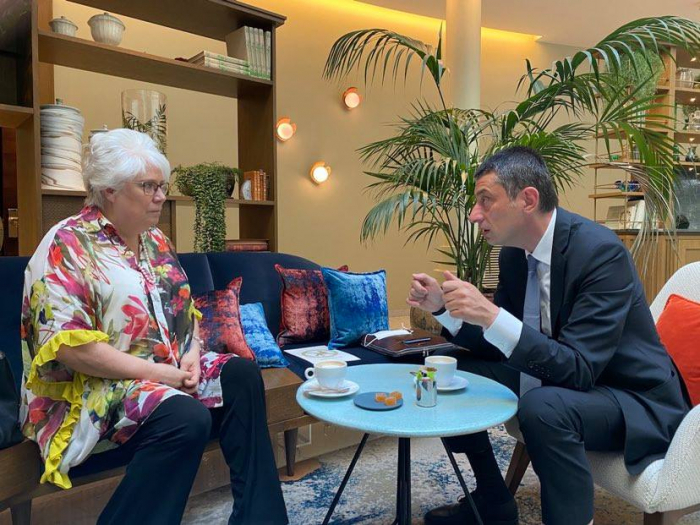 Giorgi Gakharia and MEP Kaljurand underscored the importance of Georgia’s integration into the European Union, the press service noted.

Members of the For Georgia party are holding working meetings with the EU and NATO in Brussels.