Giorgi Vashadze: Georgian Dream has weakened the parliament and made it dysfunctional - ministers and their deputies think they are going to the parliament like a cafe 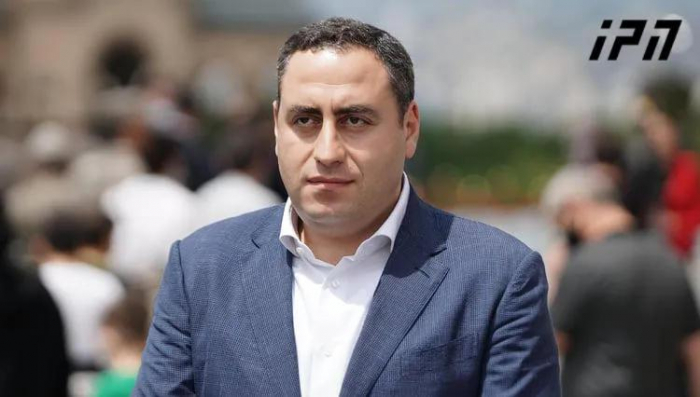 Georgian Dream has weakened the parliament and made it dysfunctional - ministers and their deputies think they are going to the parliament like a cafe," Giorgi Vashadze, a leader of the Strategy Builder and an opposition member of parliament, said when commenting on the report issued by Transparency International - Georgia.

"The main body in a parliamentary republic is the parliament and not the government. Parliament is the main body that has to criticize the government. Parliament in Georgia is dysfunctional. Government officials come to the committee meetings so irresponsibly, unprepared, they do not tell us even the statistical figures presented in their report. For example, the Ministries of Education and Regional Development do not have simple statistics: how many schools have been renovated and how many need to be renovated. We have to complete this formality," Giorgi Vashadze said.

The Transparency International-Georgia study states that during the pandemic, the parliament in fact refused to perform its function.