Kakha Kuchava on whether he is afraid of Gakharia's party: “It is funny" 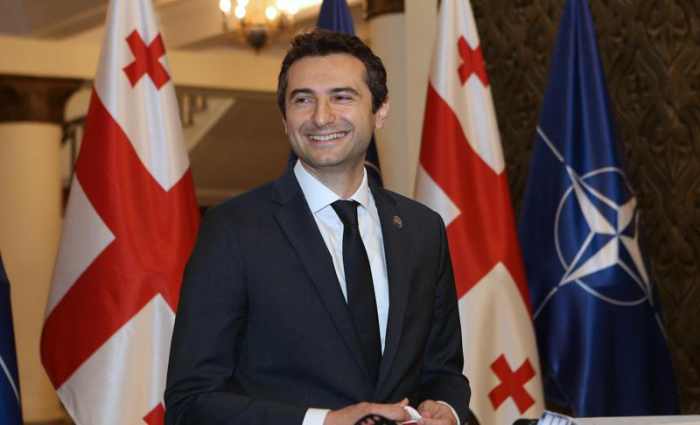 "Anyone involved in the process who may be under investigation will, of course, have to answer questions," said Kakha Kuchava, Speaker of Parliament, when asked if the investigation should summon former Prime Minister Giorgi Gakharia, chairman of the For Georgia party, in relation to Kobakhidze's statement on the June 20 events.

According to him, all questions should be answered.

"If question arises, any person involved in the process who may be under investigation, of course, will have to answer questions. The fact is that all questions must be answered, "Kuchava said.

Asked why the Georgian Dream intensified the criticism of Giorgi Gakharia and why there are now questions about him, Kuchava said it was a normal political process.

In addition, when asked by a journalist, if he was afraid of Gakharia's party, the Speaker of Parliament replied by saying: "It is funny."

Irakli Kobakhidze, Chairman of the Georgian Dream, spoke about Giorgi Gakharia once again yesterday on Mtavari TV. According to him, the questions accumulated regarding the actions of the Georgian Dream government are related to Giorgi Gakharia's improperly planned operations when he was the Minister of Internal Affairs, for example, he named the operations in Pankisi, Svaneti, Basiani Club and the night of June 20.