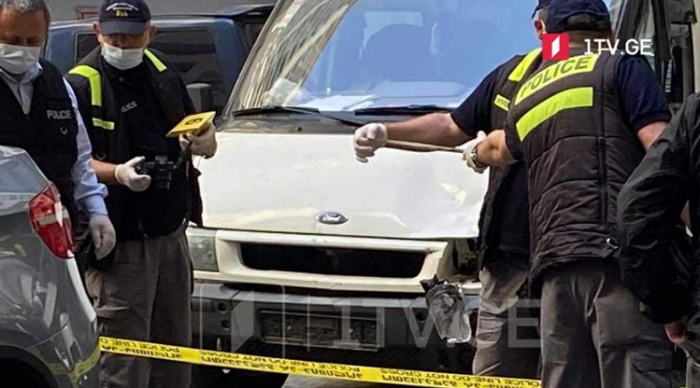 Bodies of a man and woman were discovered on Kobaladze Street in Black Sea city of Batumi earlier today.

Formula TV  reports that both individuals were Ukrainian citizens.

One of the neighbors told Formula TV channel that he saw how the man jumped from the 19th floor of the building.

Friends of the woman suggest that the man killed her and then commited suicide.

An investigation has been launched into leading to suicide.