Salome Samadashvili: We discussed the differences between the opposition and the government regarding the amnesty project with the Speaker of the Parliament 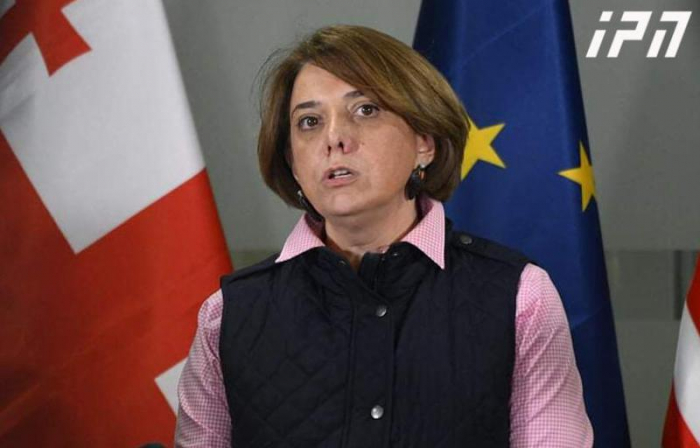 According to Salome Samadashvili, a member of the "Lelo - Partnership for Georgia" faction, the members of the faction discussed in detail with the Speaker of the Parliament the differences in the visions that exist between the opposition and the government regarding the amnesty bill. Samadashvili told reporters about it after the meeting.

"The specific issue that is included in the agreement and causes differences of opinion is the amnesty bill. We discussed in detail with the Speaker of Parliament the differences in the visions that exist between the opposition and the government regarding the amnesty bill. Our desire and effort will be directed towards the eventual agreement on a bill that will be based on consensus. As of today, we can clearly see that the ruling majority is trying to escape the spirit of the agreement regarding the amnesty bill and adjust it to its own interests or political agenda. We will obviously use the appropriate levers against this. At the meeting, we talked about all the problems related to the amnesty bill, but we also discussed the election bill. Everyone understands that the changes in the electoral legislation that will be adopted in the near future must enjoy the full confidence of both the government and the opposition. Otherwise, we will not be able to achieve the main task of changing the electoral environment for the local elections in such a way that both the government and the opposition have confidence in the elections. This will lead to another and possibly continuing political crisis in the country. The chairman of the parliament listened to our position, I hope he will take into account the views of the opposition in his decisions", - Samadashvili said.