Irakli Kobakhidze: It may be better for Georgian democracy if the "National Movement" is not represented in the parliament 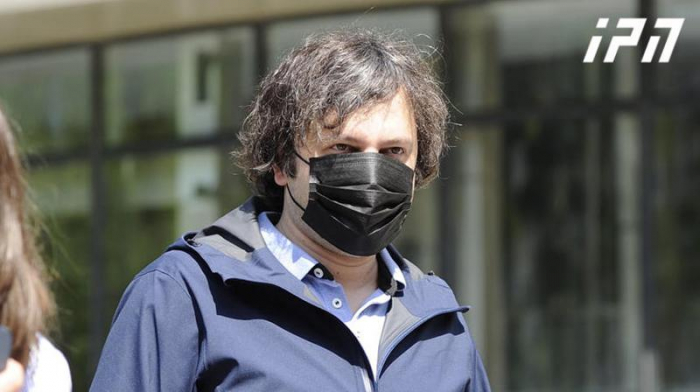 It may be better for Georgian democracy if the United National Movement is not represented in the parliament, - Irakli Kobakhidze, chairman of the Georgian Dream-Democratic Georgia party, told reporters.

According to him, it does not matter whether the "National Movement" will enter the parliament or not.

"It is neither subjectively nor objectively interesting for anyone, including us. The main thing is that the parliament is properly composed, the opposition is properly represented, the relevant agreement has been signed under the auspices of the European Union. Therefore, this whole artificial crisis is a thing of the past. Therefore, whether the "National Movement" enters the parliament or not, it does not matter to anyone, neither subjectively nor objectively. It may be better and, probably better for Georgian democracy, if the 'National Movement' is not represented, but I repeat, it is up to them to decide", - Kobakhidze said.