Benjamin Netanyahu: This operation will continue as long as necessary in order to restore the calm and security to the State of Israel. 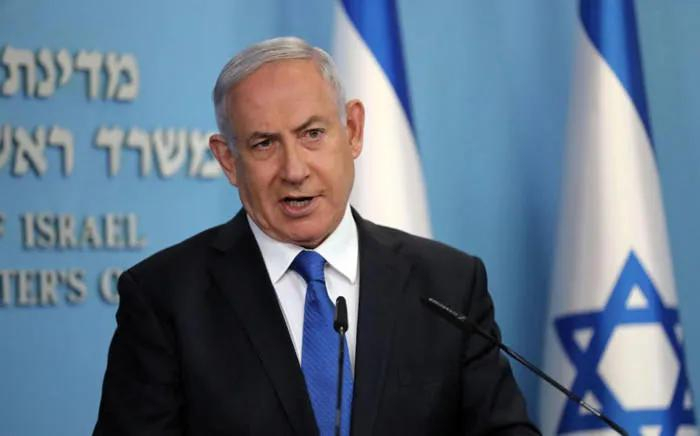 The final word has not been said and this operation will continue as long as necessary in order to restore the calm and security to the State of Israel, - stated Prime Minister of Israel Benjamin Netanyahu.

"We are dealing with a campaign on two fronts. The first front – Gaza. I said that we would exact a very heavy price from Hamas and the other terrorist organizations", - stressed Netanyahu.

Israel carries out air and ground attacks on the Gaza Strip. Israeli ground forces have not yet invaded Gaza, although artillery attacks have been launched in its direction. At the same time, rocket attacks on Israeli cities continue. According to information reported from Gaza, 109 people have been killed, including 29 children. According to Israel, rocket attacks from Gaza have killed seven people so far, including two children.