Davit Bakradze says he will work in Parliament as a non-partisan, independent MP 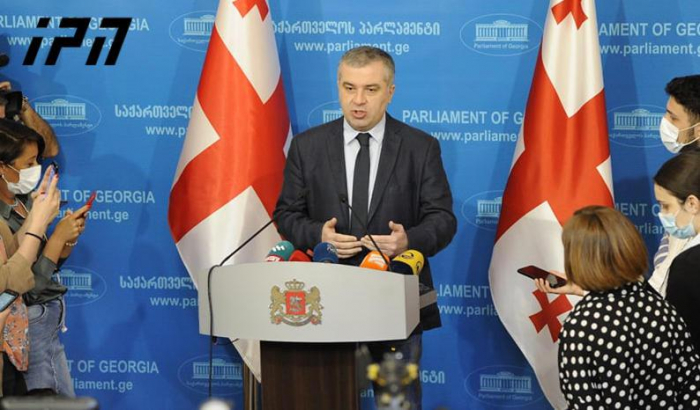 I will work in the Parliament as a non-partisan, independent MP, - Davit Bakradze told journalists.

He said he will co-operate with the opposition in the Parliament, but does not plan to join any of the factions, because when he left European Georgia, he said he was taking a break from party politics.

According to him, he is also not going to run for the positions, which are allowed to be held by opposition MPs according to Charles Michel document.