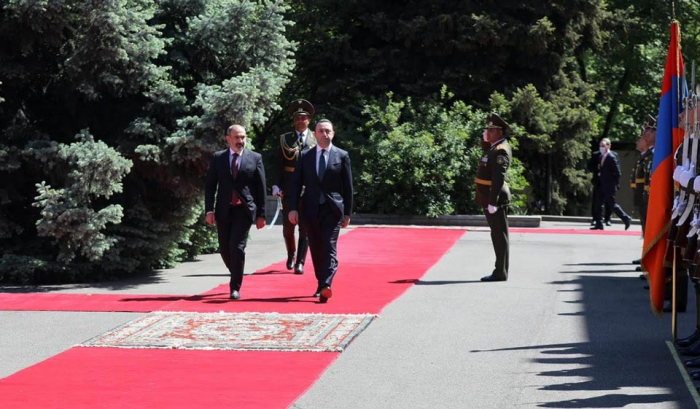 Iraki will pay tribute to Armenian Genocide victims at the Tsitsernakaberd Memorial Complex.

Pashinyan will host an official dinner in honour of PM Garibashvili.