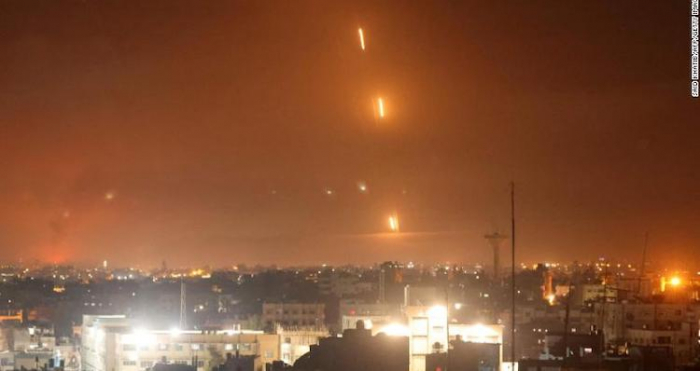 Georgian Minister of Foreign Affairs Davit Zalkaliani has responded to the Israeli-Palestinian conflict in his post on Twitter, saying Georgia 'strongly condemns' violence and rocket attacks against civilians.

He said that there is no alternative to the de-escalation of tensions in the region.

Tensions between Israelis and Palestinians have escalated as Palestinian militants in Gaza fired hundreds of rockets into Israel, which responded with ramped up airstrikes on the coastal enclave, as unrest spread to cities and towns beyond Jerusalem.

Israeli bombing raids across Gaza have killed at least 35 people, including 12 children, according to Palestinian health officials, who also said 220 people have been injured, as of Tuesday evening. The Israeli military said it had killed more than 15 militants.