Anti-Namakhvani HPP protesters to have questions for Georgian Government 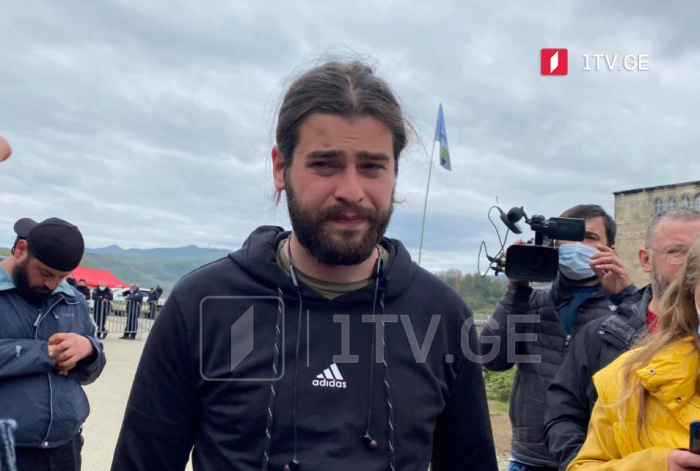 According to Goletiani, the dialogue with the Enka Renewables representatives is not justified because they are not the party that should answer the questions.

“We have always demanded a meeting with the relevant party, and we have questions for those people. It is unclear why Merab Lominadze constantly puts himself in the position to represent both a private company and the state. It is an unclear process. How come that a director of a private company, who should serve the interests of this company, represents the state interests at one time. We call on the relevant agencies to take an interest because a person cannot pursue two interests at once. We have questions for the government that signed the anti-state agreement with the company. In this case, the company is less to blame because we have questions for the people who prepared and signed the agreement. Excessive speculations that we have no communication with Lominadze in this dialogue serve to restate that we are a destructive force. But we formulate of demand exactly,” Goletiani said.

Turkey-based Enka Renewables announced it kicks off an awareness-raising campaign to inform citizens of the project details.

Earlier in May, Georgian Economy Minister Natia Turnava said that the construction of the Namakhvani HPP in western Georgia would be suspended for the next 12 months. Minister pledged that the major studies would be re-verified.

The decision came after the locals and activists started a protest against the HPP construction six months ago. The next rally is scheduled for May 23 in the Georgian capital Tbilisi.