Body of tourist found in Mestia 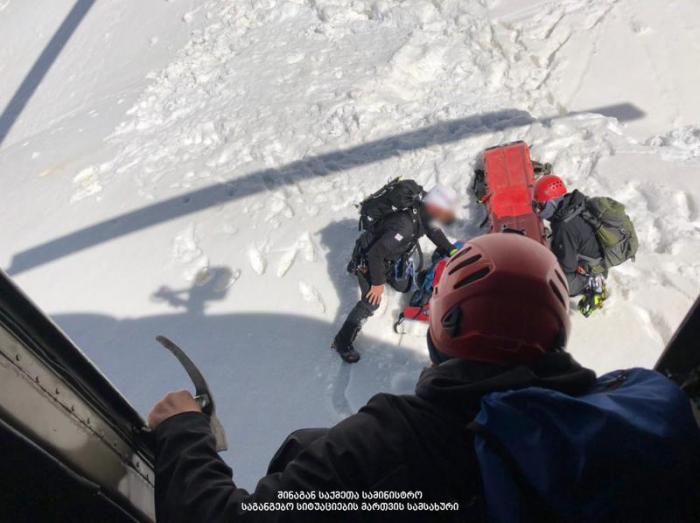 According to the Emergency Management Service, as a result of the search-and-rescue operation in Mestia region, the body of a woman was found.

The Security Management Center 112 of the Ministry of Internal Affairs received information that a tourist was asking for the help of rescuers in Mestia. Also, a special call was received from the US about the SOS signal of the tourists in Mestia.

According to the initiator of the message, the woman accompanying him fell from a height into the ravine and was likely dead.

Firefighters rescued the man unharmed and rescued him by helicopter.