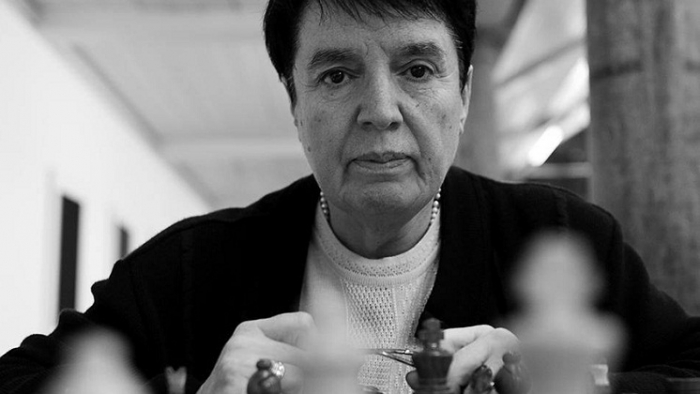 Gaprindashvili is also the first woman to be awarded the International Chess Federation title of Grandmaster, which occurred back in 1978.

said that Georgians are ‘very proud of Gaprindashvili’ who has become a symbol of victory.

Gaprindashvili was officially recognised as the greatest Georgian female sportsperson of the 20th Century in 1999 and has served as honorary president of Georgia's National Olympic Committee since 1996.

Her achievements have been recognised in Georgia with public honours, including naming Tbilisi's Chess Palace after her in 2001 and granting the former player the Order of Excellence of Georgia in 2015.

Back in 2019 Gaprindashvili won the World Senior Chess Championship in the above 65 year age category in Bucharest, Romania.