Georgian March-National Movement requires Didgoroba to be a national holiday 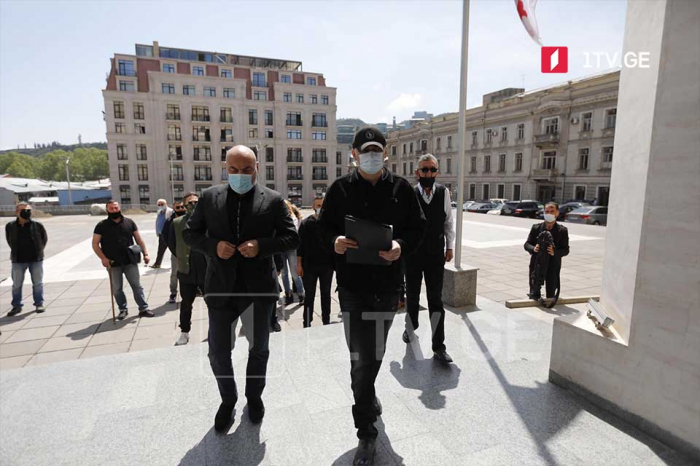 The Georgian March-National Movement political party applied to the Georgian Prime Minister with a letter asking to make Didgoroba a national holiday.

The party notes that the Didgoroba festival, dedicated to the great victory of Georgia in the Battle of Didgori in 1121, is of great national importance, and the issue must be on the Georgian government’s agenda.

“This year marks the 900th anniversary of the glorious victory in the Battle of Didgori, an anniversary date. Therefore, we appealed to the Georgian authorities to dare and declare Didgoroba as a national holiday. That has not happened for years, reasoned that the Turkish government opposed the idea. We had a warm and constructive conversation with the Turkish Ambassador a few days ago. We learnt that the Turkish state does not mind,” one of the party leaders, Sandro Bregadze, said.

The Battle of Didgori was fought between the armies of the Kingdom of Georgia and the Great Seljuq Empire at Didgori, 40 km west of Tbilisi, on August 12, 1121. The battle resulted in a decisive victory of King David IV over a Seljuk invasion army under Ilghazi and the subsequent reconquest of a Muslim-held Tbilisi, which became the royal capital.