MP Ana Buchukuri: US Embassy criticism of Administrative Code amendments to be logical 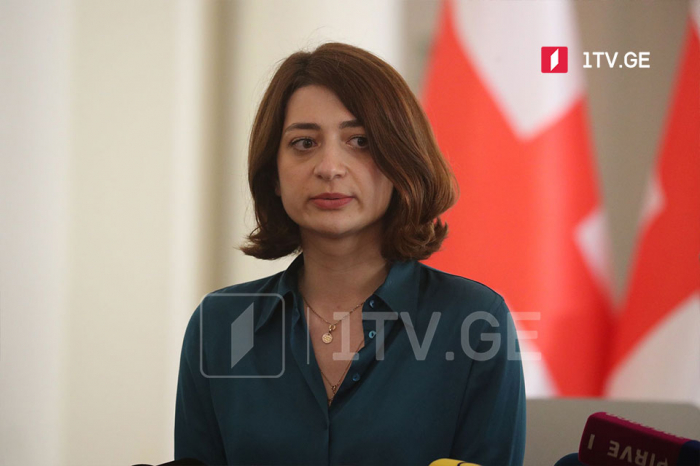 The opposition MP Ana Buchukuri said the criticism of the US Embassy towards the amendments to Georgia’s Administrative Code was logical.

The MP noted that the ruling Georgian Dream party passed the amendments without any arguments, bypassing broader consensus and involvement.

“Carrying out amendments in the code amid polarized environment raises questions especially when the code does not meet minimal standards of human rights,” Buchukuri claimed.

Buchukuri said the team of former PM Giorgi Gakharia did not support the legislative initiative. She called on the opposition to be more careful when dealing with the issues related to exceed of authority.

The US Embassy to Georgia said on April 29 that it was disappointed by the rushed passage of amendments to Georgia’s Administrative Code.