Vakhtang Megrelishvili: We will just go to the parliament on Monday and say hello to people 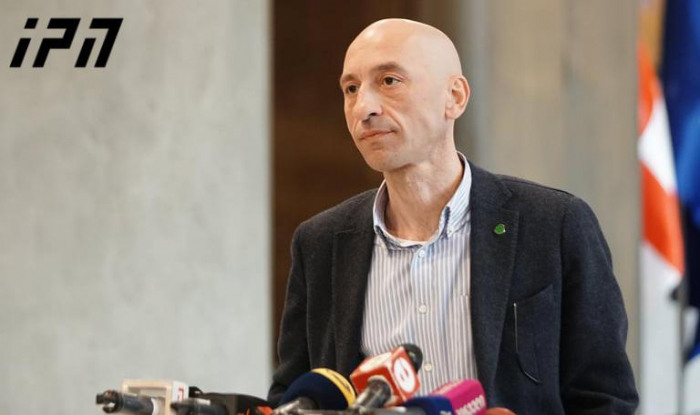 Members of Girchi will go to the parliament on Monday. As Vakhtang Megrelishvili, one of the leaders of the party, told InterPressNews, at this stage they will "just go to the legislative body and meet people."

As for the use of the privilege of carrying a weapon, Megrelishvili said, "this issue will be clarified gradually."

"We are just going to go to the parliament. We will just meet and say hello to people,” Megrelishvili said.

A few days ago Girchi released a statement, saying that they will use the privileges provided for Members of Parliament under legislation: the Parliament building, the right to stand in front of a press banner and speak to the press, as well as the immunity of a Member of Parliament and the right to carry a weapon. Girchi demands a complete settlement of one of their seven demands in order to enter the parliament.