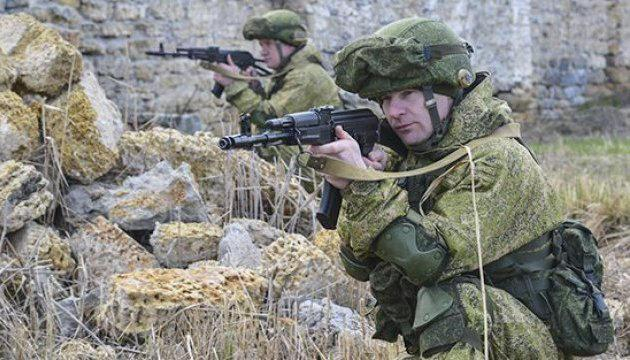 According to the Russian Defense Ministry, the units of Russia’s 58th Army arrived in occupied Crimea, where they will take part in the so-called "exercises".

"The 58th Combined Armed Forces took part in the Russian-Georgian war in South Ossetia in 2008. In 2014, the units of this army took part in the 2014 Russia-Ukraine war in eastern Ukraine," Ukrainian media says.