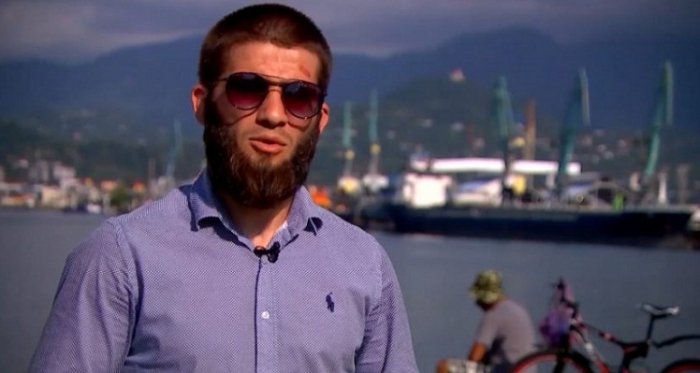 Georgian law enforcers have detained wrestler brothers Piruz and Rezo Tsulukidze from the country’s western Adjara region and four others from the same region  earlier today for group violence during a rally in the village of Gumati against Namakhvani HPP on April 12.

The Georgian Interior Ministry has confirmed the arrest and stated that the six detainees attacked three local activists during the rally and also damaged a car.

One of the victims, Avtandil Akhvlediani, says that Tsulukidze and his accomplices arrived in Gumati to protest the construction of the HPP.

However, Akhvlediani says that they (local activists and organisers of the rally) requested Tsulukidze and his friends to leave the site ‘because they were affiliated with a political party (the United National Movement) and were very aggressive.’

They were too aggressive, cursing and 30 individuals attacked three of us,” Akhvlediani said.
Tsulukidze’s relatives say that what happened in Gumati was a ‘government-staged provocation.’

Piruz Tsulukidze, who is a two-time European champion in Greco-Roman wrestling, has a previous criminal record.

He was arrested back in 2013 for hiding Chechen Iusup Lakaev who was wanted for murder and crossed into Georgia illegally.