Gigi Ugulava: May 15 rally will be an opportunity for citizens to express their anger and protest 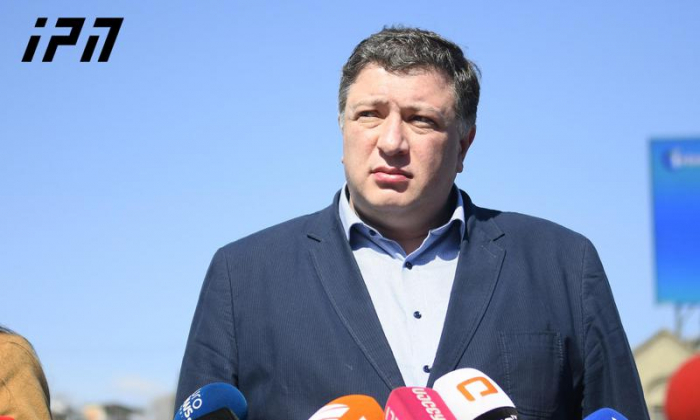 According to opposition leader Gigi Ugulava, the May 15 rally will be an opportunity for citizens to express their anger and protest.

As Ugulava told reporters about meetings in the regions regarding the rally planned for May 15, opposition representatives will meet and listen to voters. According to him, May 15 will be the most important date.

"May 15 is the most important date in the current political events because it will be an opportunity for tens of thousands of people to express their protest and anger. We observe protests throughout Georgia on different topics. This has no result because the government speaks to people only through the riot police. Activists are being arrested. It is impossible for this to last long. Therefore, we must first listen to our constituents throughout Georgia. People are angry because a country that has so many resources is going backwards instead of moving forward. The government creates an illusory feeling that the situation in Georgia is flourishing. We will meet people who are protesting. We are preparing for May 15. This will be an opportunity for every angry citizen to come and express their anger. Because we see that between our country and development there is an oligarch Ivanishvili who cuts the possibility of development in all directions. This will be the main leitmotif of our protest," Ugulava said.