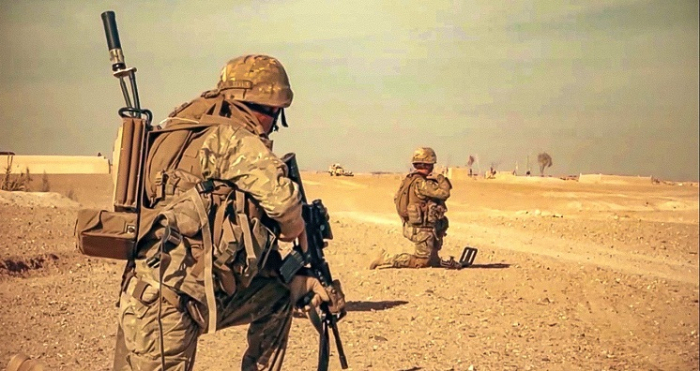 860 Georgian soldiers will leave Afghanistan in May as the US and NATO will begin withdrawing their troops from the country after two decades of war.

NATO allies agreed on Wednesday, according to US plans, to start removing troops by May 1.

The pull-out is to coincide with the 20th anniversary of the September 11, 2001 terror attacks in the US by jihadist organization al-Qaida.

The US invaded Afghanistan just after the deadly attack.

It is time to end America's longest war,” US President Joe Biden stated, adding that the US will support Afghanistan following the withdrawal, but not with military means or resources.