President of Armenia to pay official visit to Tbilisi 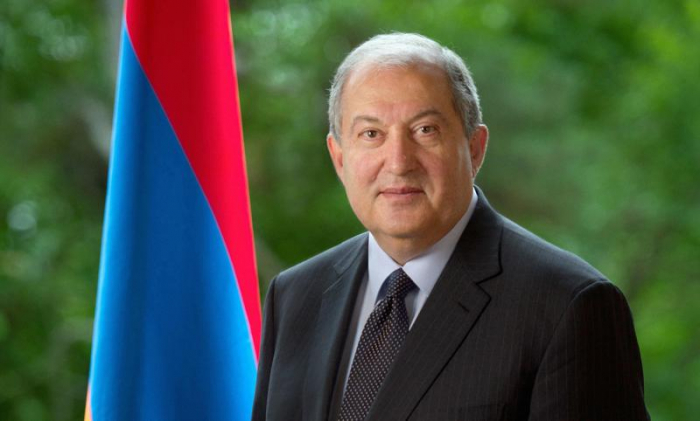 A meeting is also scheduled between the President of the Republic of Armenia and the Speaker of the Parliament of Georgia.

During the official visit, the President of Armenia will visit an Armenian Cathedral.