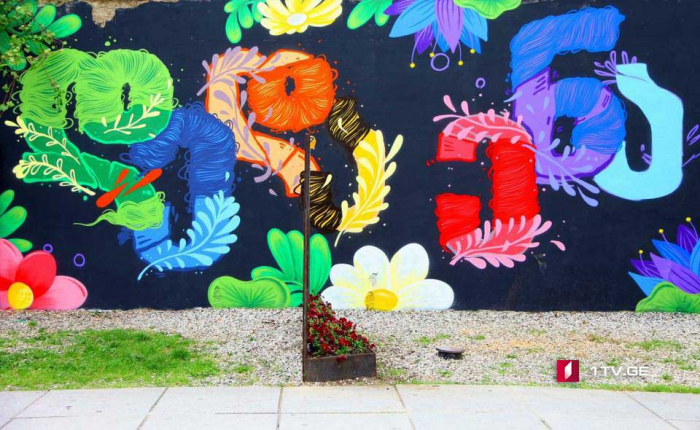 On April 14, 1978, thousands of Georgians rallied against the Soviet government’s decision to change the constitutional status of languages in Georgia, aimed at depriving the Georgian language of its state language status.

The Soviet government was forced to withdraw its decision and retain Georgian as the official state language in Georgia.

Georgian Prime Minister Irakli Garibashvili believes “mother language is the basis of our identity and statehood.”

“The Georgian people resisted the Soviet government’s intention to abolish Georgian as the state language. This was the first peaceful protest demonstration in the history of the Soviet Union, and at the same time, the first case when the authoritarian regime was forced to surrender to the people,” PM wrote on his Facebook page.

Parliament Speaker Archil Talakvadze said, “Georgian language has shaped the Georgian identity and culture throughout the centuries and has been a driving force for restoring Georgia’s independence.”

The Georgian language, described as a “living culture of three writing systems”, is included in UNESCO’s Intangible Heritage list.