Shalva Papuashvili: Nika Melia may have some self-sacrificing desires, but he does not think about those who were together with him on June 20 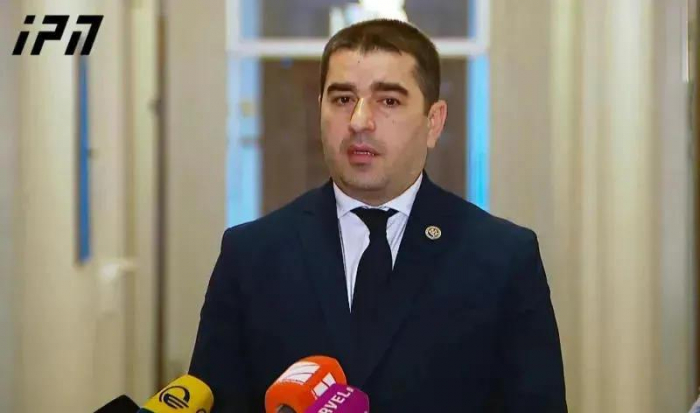 Nika Melia may have some self-sacrificing desires. However, he does not think about those who were together with him on June 20 and took part in the violent act, - parliamentary majority member Shalva Papuashvili said.

According to him, Nika Melia and the National Movement are sacrificing other defendants in the June 20 case.

"This offer from the mediator to declare an amnesty will apply to all those accused of June 20 events. It is interesting that Nika Melia and the National Movement are playing a game of self-sacrificing and thus they sacrifice others who also stand accused in the June 20 case," Papuashvili said.

According to him, the release of Nika Melia is in his own hands.

"The issue of Nika Melia's presence or absence in the penitentiary institution is up to him, this decision is in the hands. The prosecutor's office repeated once again that if Melia pays the bail, they are ready to apply to the court to change the measure of restraint," Papuashvili said.