Kelly Degnan: It would be terrific if there were direct flights between Georgia and US 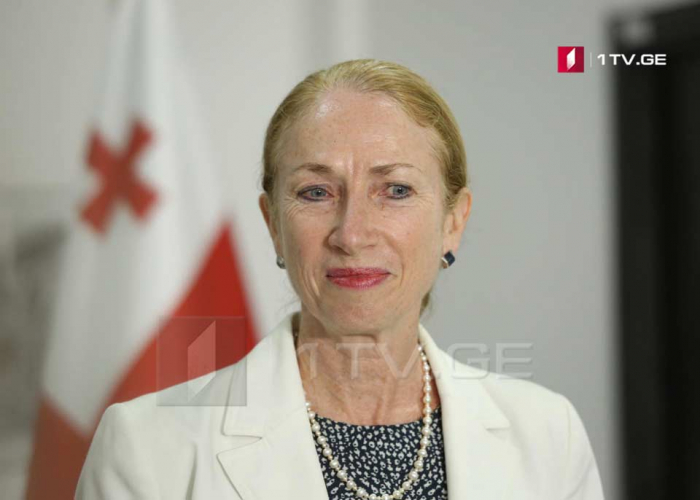 The US Ambassador to Georgia Kelly Degnan thinks it would be terrific if there were direct flights between Georgia and the United States.

“That is a major undertaking to arrange those, so, I think we will need to revive the talks that were ongoing over a year ago. The market has changed a lot and we have to see how that settles down and whether there is enough demand to warrant direct flights, but I think it would be terrific,” Degnan stated on Monday.