Amiran Gamkrelidze: 34 cases of side effects were reported after vaccination 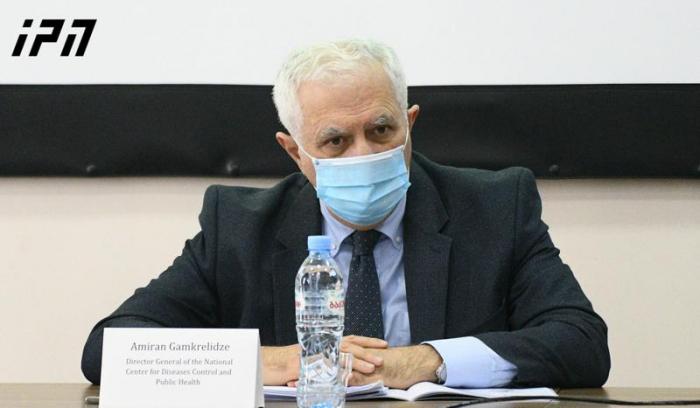 According to Amiran Gamkrelidze, head of the National Center for Disease Control and Public Health, 34 cases of side effects were reported after vaccination.

As Gamkrelidze noted, 7 of the identified cases were serious.

"We have a committee that records further complications and side effects of immunization. At the moment, 34 such incidents have been officially reported, 7 of them were more severe and the rest were less severe,” Gamkrelidze said.