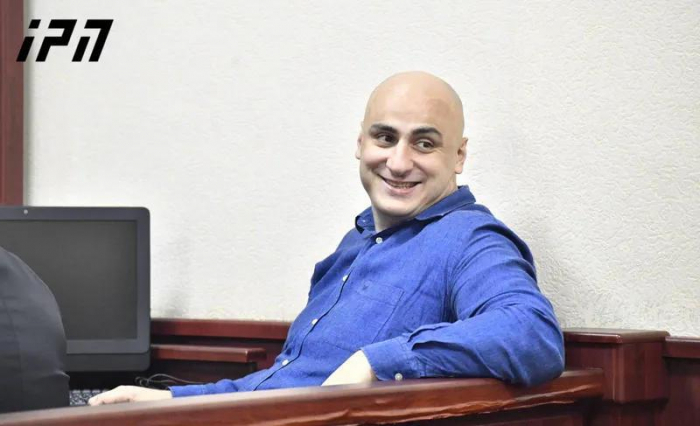 The trial of Nika Melia, Chairman of the United National Movement, will be held tomorrow, April 13. The hearing is scheduled for 11:00 in Tbilisi City Court.

At tomorrow's trial, the court will review the measure of restraint imposed on Melia. According to Judge Nino Chakhnashvili, the Chairman of the United National Movement will be able to attend his trial.

The lawyers filed a motion for Melia's attendance in the courtroom on April 8. As they explained in the motion, Nika Melia should ha allowed to attend the trial and be directly involved in the justice process.

Pre-trial detention was ordered for Nika Melia on February 17. He is charged with organizing group violence in the June 20 case under Article 225, Parts 1 and 2 of the Criminal Code of Georgia. On June 27, 2019, 30,000 GEL bail was ordered for him by the Tbilisi City Court as a measure of restraint, which he refused to pay, after which he was arrested as a result of a special operation conducted at the National Movement headquarters on February 23.