EU Ambassador: We are still waiting for a report to be presented by President Michel in Brussels 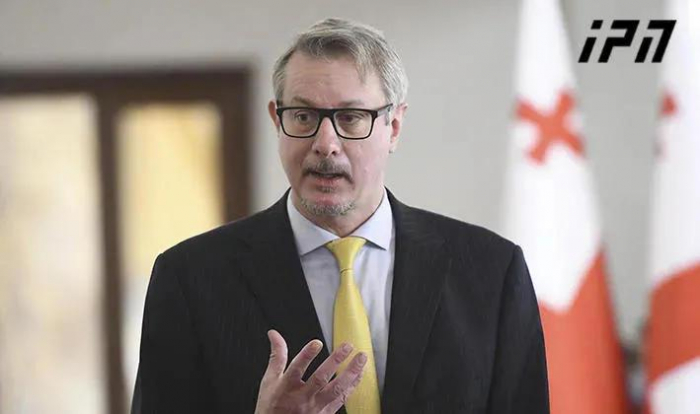 We are still waiting for a report to be presented by President Michel in Brussels, - EU Ambassador to Georgia Carl Hartzell told the media after leaving the EU office.

"We discussed the current political developments. I cannot say anything about this issue because nothing has been decided. "We are still waiting to see what report will be presented by President Michel in Brussels," he said.

The leaders of Lelo met with the EU and US Ambassadors to Georgia at the EU Delegation Office yesterday. Before that, Chairman of the Parliament of Georgia Archil Talakvadze visited the office.