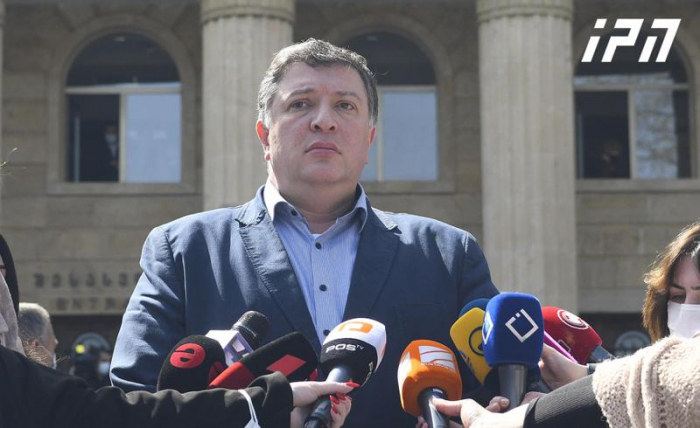 According to Gigi Ugulava, the party needs to be renewed.

"Despite the total falsification of the 2020 elections, these elections were unsuccessful for the party. At such times it makes perfect sense for the ruling leaders to no longer run for elections and give others the opportunity to develop the party. The party charter also provides for this. A similar decision was made by party chairman Davit Bakradze. Unfortunately, our opinion to resign as leaders but to stay as ordinary members of the political board was not shared by the Chairman of the political board, Giga Bokeria. His argument is that now is not the time for the above. In my opinion, this is wrong, because by this logic the proper time for this will never come”, said Ugulava.

According to him, the party needs renewal. “I'm sorry, but the path that the party has chosen now is more like a move towards the past than towards the future.

He thanked Giga Bokeria, but added that being in one party has become impossible, saying that “what is a responsible decision for him is a beautifully packaged irresponsibility for me”.

“I am going to be non-partisan. I will be in the fight against Ivanishvili's oligarchic regime with parties or civic groups. Accordingly, I also hope for a civilized, business relationship with European Georgia.

P.S. I am not going to have a public conversation or discussion on this topic. Therefore, I urge the media to use this statement in case of interest," Ugulava said.