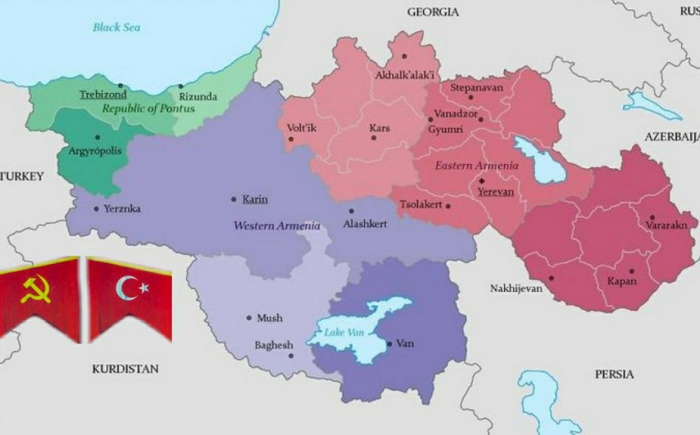 A video about the "Armenian churches of Tbilisi" has started to be distributed on social networks.

This video is dedicated to the Armenian churches in Tbilisi and Armenian nationalist structures (the same center "Hayartun"). This video will clearly have a sequel, and you can even guess what.

Surely, soon the Armenian falsifiers will throw in new false materials about other allegedly “Armenian churches” in Tbilisi, or rather about the Georgian churches in the Georgian capital, which are illegally claimed by Armenian nationalists.

The peculiarity of the video about the "Armenian churches of Tbilisi" is that it is in Georgian. Those. in fact, Armenian nationalists "accustom" Georgians to the fact that Tbilisi is their "Armenian" city.

It is symbolic that the well-known separatist organization “Javakhk Diaspora of Russia” began to distribute this video on its Facebook page under its own commentary on the post dedicated to the appointment of Ter Sipan Gevorgyan “Vicar of Javakhk” in the diocese of the Armenian Apostolic Church (AAC) in Georgia. It was the Diocese of the Armenian Apostolic Church in Georgia that officially put forward claims on at least 442 Georgian churches in Georgia (another 23 were put forward by Armenian Catholics).

The “Javakhk Diaspora of Russia” does not hide its participation in the financing of separatism and military mercenaries. In particular, she recently "boasted":

“During the first ten days of the war unleashed by Azerbaijan, Russian Javakhkis from different parts of the Russian Federation transferred more than 50 million rubles to help Artsakh. Together with this, finances were transferred and are still transferred to the Javakhk Foundation, as well as to rural communities of Javakhk (Armenian-populated region of Samtskhe-Javakheti-Tsalka, Georgia) to organize the collection of agricultural products and other humanitarian aid...

Board of a public organization

That is, it is given to understand that the separation of Samtskhe-Jvakheti from Georgia and the "first stage" of the appropriation of Georgian lands by Armenian nationalists. Tbilisi with allegedly "Armenian churches" is their next target.

Carries out propaganda of separatism not only "Javakhkiaa Diaspora of Russia", but also other Armenian nationalist resources. For example, the telegram channel "Javakhk" recently published another post about the "brotherhood" of separatists and terrorists "Javakhk" and "Artsakh".
https://t.me/jvkhk1/150 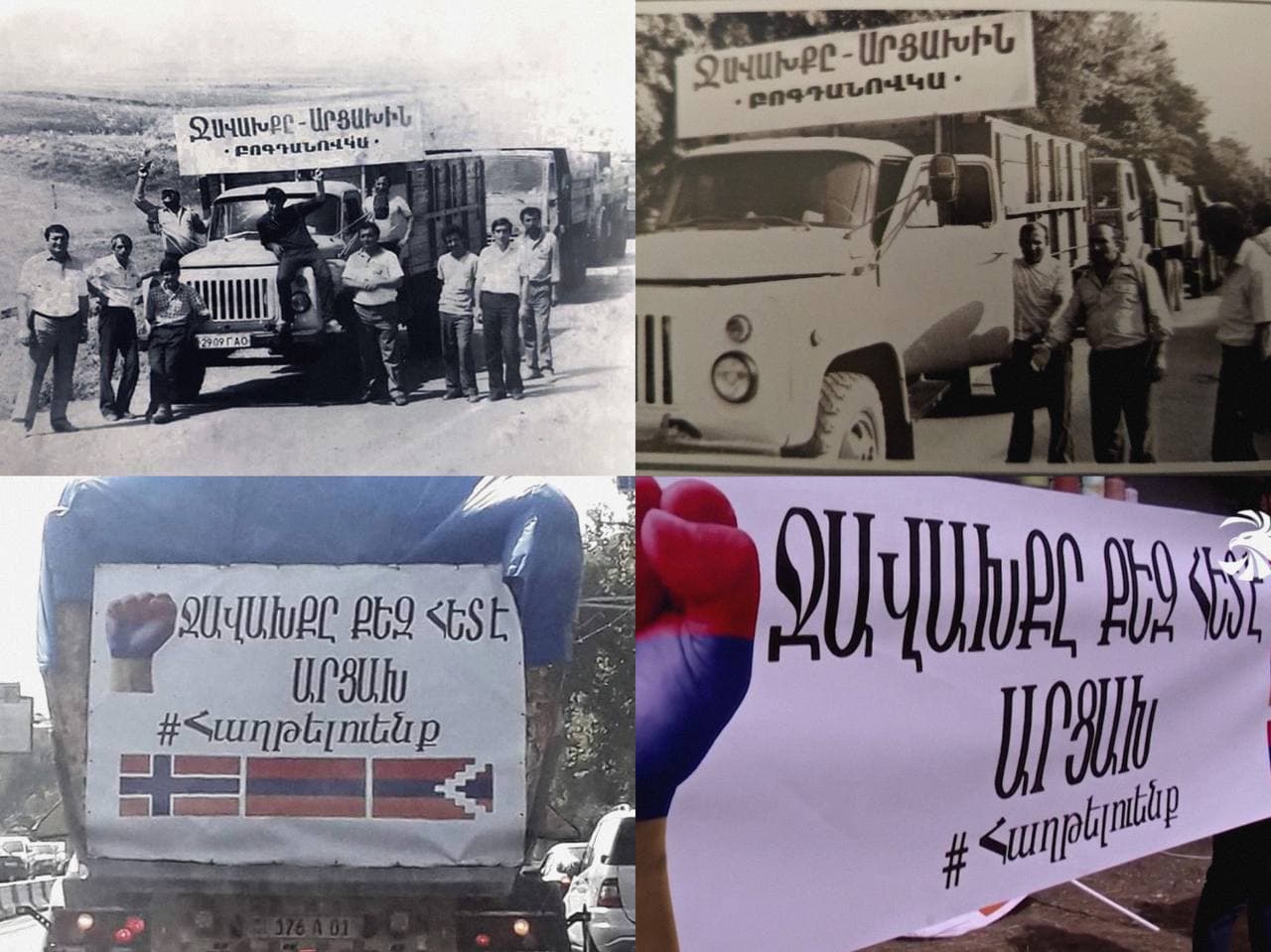 "Our sacred duty: to provide conscious help to those who go to a conscious death in the name of a worthy life" - the Armenians of Javakhk who took part in the Artsakh wars. Parallels in the photos, symbolizing devotion and involvement."

Here is another typical post posted on the extremist telegram channel “Northern Artsakh” (https://t.me/RepublicofNorthernArtsakh/2063). The city of Akhalkalaki is shown on the map as entering "Great Armenia". 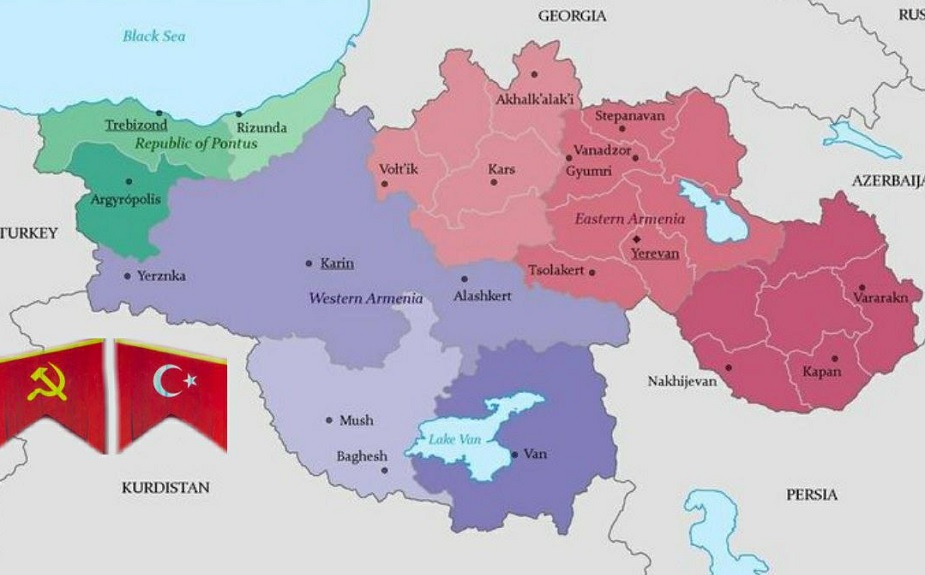 “Armenia to which we should strive.
Therefore, Armenians of the whole world, unite!
ONLY MIATSUM! ONLY AZGBANAK! ONLY NATIONALISM!"

The propaganda of separatism in Samtskhe-Javakheti, claims to Georgian lands and Georgian shrines, not only does not stop but becomes more and more challenging.

It should also not be forgotten that with the territorial integrity of Georgia, already at the suggestion of the same Armenian nationalists, the problems and the Tskhinvali region and Abkhazia, which is turning into "seaside Armenia" before our very eyes, are cut off from Georgia.