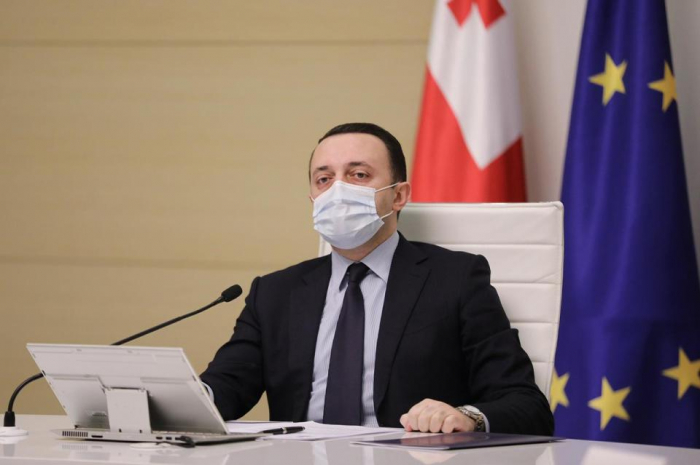 The timely reaction, civic responsibility, and the competence of epidemiologists and doctors helped to cope with the Covid-19 virus, both during the outbreak of the pandemic in spring and the second wave, said Prime Minister Irakli Gharibashvili.

According to PM, one cannot guard down though the current epidemiological situation is optimistic.

“One year passed after the first case of the novel coronavirus was detected in Georgia. During this year, the whole world lived in a completely different, difficult mode. The countries with the strongest economies in the world were hit hard. Georgia was no exception. The pandemic affected everyone and everything. We have been in the war with an invisible enemy for a year,” PM claimed.

Irakli Gharibashvili said that despite the global deficiency of Covid-19 vaccines, the Georgian government is trying its best to import the first shots as soon as possible. “I am sure we will overcome the challenge with the joint efforts,” Irakli Gharibashvili claimed.