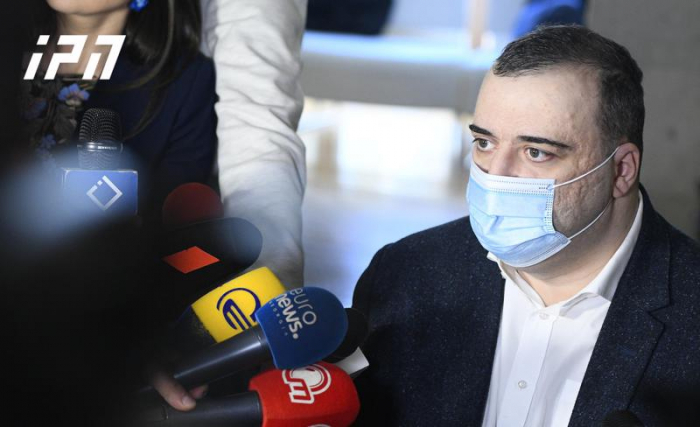 Ionatamishvili also says that the ruling team is always committed to resolving any important issue through dialogue, at the negotiating table, which is opposed by the radical opposition. According to the MP, the opposition is always trying to radicalize the process.

"In our country, expression is free. Obviously, this standard will be observed. As for the essence and demands of the rally, it is really unfounded and absurd and it has no support either inside or outside the country. For a long time, the opposition has been aiming for more tension and radicalization. Those who try to build the rules of the game on these principles will be doomed. This will not have perspective in modern Georgian society", - Rati Ionatamishvili told reporters.