Private and public kindergartens to be opened from March 1 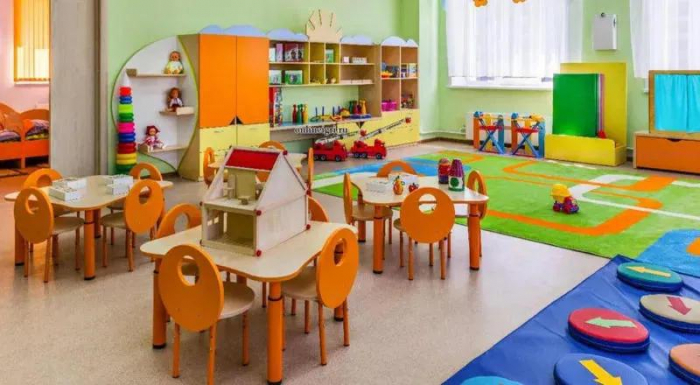 Private and public kindergartens will be opened from March 1. The Prime Minister of Georgia Irakli Gharibashvili stated about it at the briefing after the meeting of the Interagency Coordination Council.

"Preschool institutions, both public and private, will resume functioning on March 1. Once every 2 weeks, 20% of employees will subject to testing of 20%", - Garibashvili said.