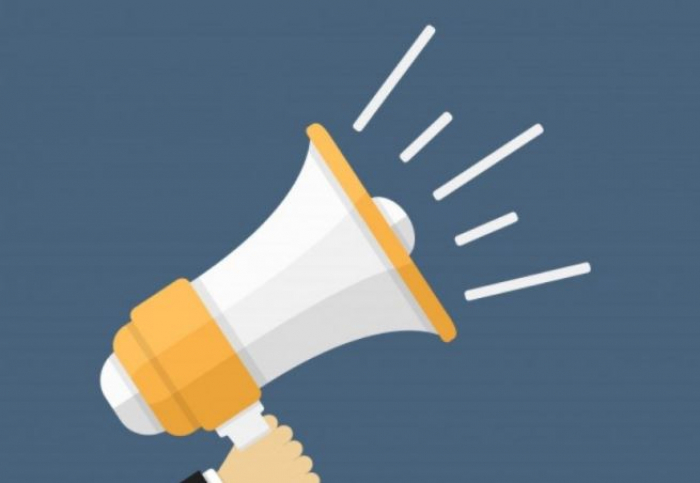 According to the statement, the police enforced the February 17 ‘politically motivated court ruling’ against the ‘backdrop of confrontation.’

“We condemn this decision by the Georgian Government that will further aggravate the current political crisis in the country. We believe that the Georgian authorities could have defused the situation by legal and non-violent means. Regrettably, the authorities did not wait for the consideration of Melia’s appeal in the Court of Appeals and did not demonstrate the will to defuse the difficult situation and conduct the political process in a calm environment.

Clearly, the arrest of the chairman of the largest opposition party is a continuation of newly elected Prime Minister Irakli Gharibashvili’s aggressive rhetoric. Considering the warnings and the calls by the international partners in recent days, this decision by the Georgian Government has done serious harm to the country’s international reputation.

The political process has gradually deteriorated since the parliamentary elections. It has currently reached a complete impasse. The Georgian Government has not demonstrated a real will to defuse the situation at any stage of the deterioration of the crisis. Through this latest step, it has moved toward further escalation of tension, which could have ruinous consequences for the country. Obviously, the ruling party bears full responsibility for the possible future deterioration of the situation. Considering the fact that the authorities have clearly set upon the path of escalation, one can hardly expect them to make reasonable decisions.

In the current situation, it is important to avert further polarization in society and prevent civil confrontation. We call on the representatives of friendly countries and international organizations to react to these events appropriately. Today, as never before, Georgia needs the support of its Western partners because, if the situation escalates further, the country could lose everything it has achieved since gaining independence,” reads the statement.