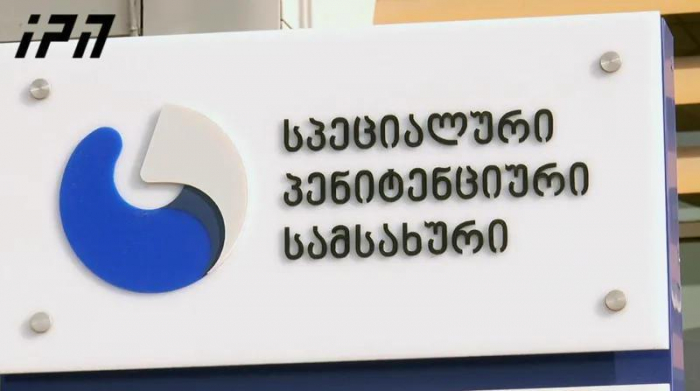 The Special Penitentiary Service calls the Ombudsman's statements "baseless allegations" and claims that there is no criminal subculture in the penitentiaries.

According to the statement, the management of the Service is doing its best to facilitate the monitoring of the situation in the penitentiary institutions by the Ombudsman and representatives of the National Preventive Mechanism.

"The Special Penitentiary Service is responding to the statement of the Public Defender of Georgia as if her representatives are facing problems from the 'informal rulers' supported by the prison administration during their visit to the penitentiary institutions.

The Penitentiary Service also has no leverage to influence the rate of prisoners' applications to the Public Defender’s Office, as prisoners have the right to free correspondence and telephone communication (with certain exceptions, which are regulated by law). The penitentiaries ensure that their letters be sent to the addressees. Consequently, if the number of inmates' applications to the Ombudsman has decreased, it is likely caused by their attitude towards the Public Defender’s office and not by some non-existent influence from the administration.