Public Defender: I will do my best to draw international attention to the fact that the penitentiary system tries to direct criminals against Public Defender 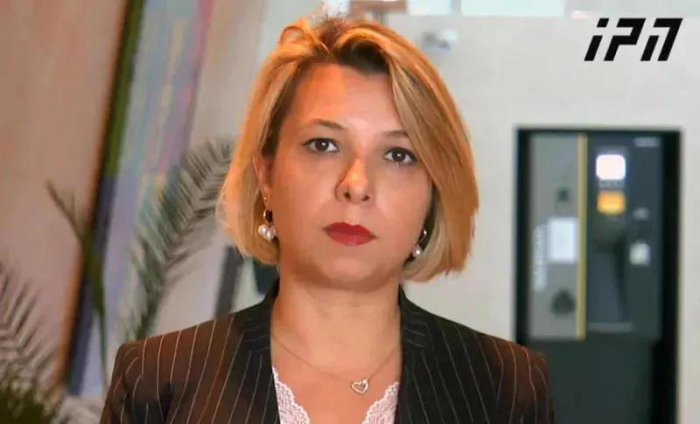 I will do my best to draw international attention to the fact that, unfortunately, the penitentiary system of Georgia tries to direct criminals against the Public Defender," Public Defender Nino Lomjaria said at a briefing today.

According to her, what she is talking about is known to the government officials.

"Criminals under their control and influence are being directed by the Penitentiary Service against human rights defenders and representatives of the Public Defender, and this is outrageous. I will do my best to ensure that these people are held legally responsible.

What the Public Defender is talking about is known to everyone, including the government officials. I have had many conversations with them personally, with high-ranking officials, with those who are directly responsible for it, everyone knows everything. Today we have reached the point when these people are encouraged by the state to direct criminals against the Public Defender. As for physical safety, there was quite a tense situation. Even though no physical contact has yet taken place, my representatives and I have a real sense of danger. As for other prisoners, when our representatives try to communicate with them, they are prevented from doing it by the abovementioned persons," Lomjaria said.

Asked whether the former Minister of Justice Tea Tsulukiani encourages all this, the Public Defender said “yes”.

"Yes, of course, it all started last year, when the former Minister of Justice, in response to the report in which we talked about this very harmful practice, committed violations because she had no substantiated answers to our allegations. Since then, the former Minister and the Penitentiary Service have repeatedly publicly attacked me and my institution. I am not saying that she created this system, but it happened for the first time that instead of denying or condemning such practices, she accused the Public Defender and in fact declared war against the Public Defender, and the continuation of all this is that the prison administration encourages the above-mentioned prisoners to hamper and threaten us," Lomjaria said.